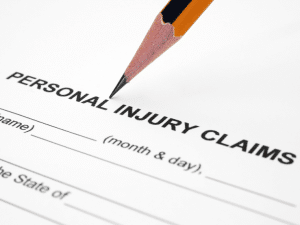 How does a jury come up with its award when a personal injury lawsuit goes to trial? What goes on in the deliberation room? In order to make its decision, the jurors have to review the evidence that was presented in the trial, and consider the law that applies to the case. Read on to learn more about the jury deliberation and award process.

Reviewing the Evidence in an Injury Case

But when they begin their deliberations in the jury room after the trial, jurors will usually review the evidence quite closely with each other. They cannot have a transcript of the testimony; they must rely on their memories and their notes, but they are allowed to have all of the trial exhibits with them. They will usually discuss the evidence until they are all satisfied that they have a good handle on how the accident happened.

The instructions cover every aspect of the jury’s deliberations. They explain how the jurors should deliberate, how they should analyze the witnesses and the evidence, and then explain the law of the case in detail.