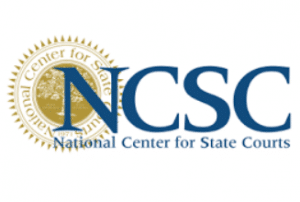 From: National Center for State Courts

The Center for Jury Studies at the National Center for State Courts is accepting nominations for the G. Thomas Munsterman Award.

The award is named for G. Thomas Munsterman, founder and former director of the Center for Jury Studies and an internationally renowned innovator in jury systems and research. First presented in 2008, the award was established to recognize states, local courts, individuals, or other organizations that have made significant improvements or innovations in jury procedures, operations, or practices in one of the following categories: state or local statutes, rules, or other formal changes jury management or technology in-court improvements other improvements or innovations.

Nominations are being accepted through August 17, 2018.