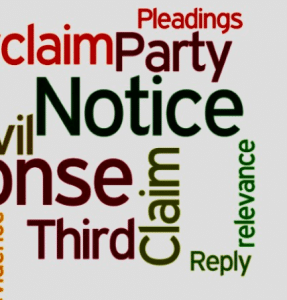 Ever wonder what really happens with a plea deal in the court systems?

Most trials never make it to a jury.

The following information from American Bar Association is helpful.

A lawsuit begins when the person bringing the suit files a complaint. This first step begins what is known as the pleadings stage of the suit. Pleadings are certain formal documents filed with the court that state the parties’ basic positions. Common pre-trial pleadings include: