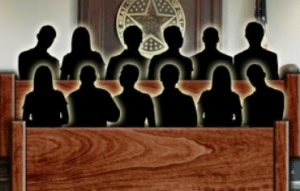 Ever wonder about jury duty?

Were you recently summoned to be at jury duty?

Do you really have time for jury duty?

What happens if you don’t show?

Serving on a jury is a civic duty and part of what keeps the American judicial system honest. It’s also an inconvenient pain will cost you time and money, unless you’re lucky enough to be in a salaried position that’s OK with you missing an indeterminate amount of time.

Your odds of being chosen to serve on a jury are actually quite low, according to FiveThirtyEight, which reported that last year only 64,000 people were selected for federal jury service in the United States. That’s significantly less 1 percent of the adult population.

But what happens if you are summoned and decide to ignore it and simply not show up for jury duty?